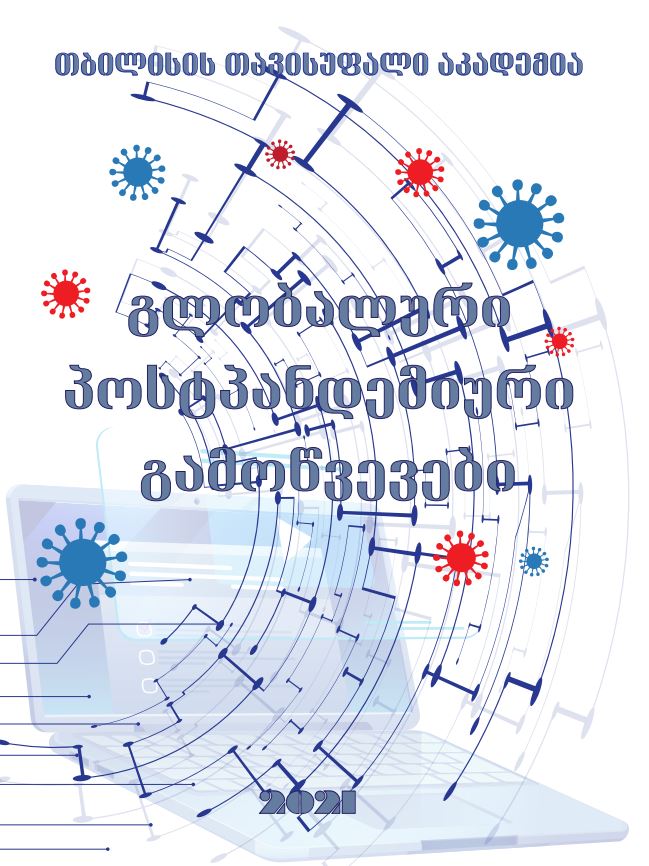 The aim of this paper is to investigate the comparative trends in foreign direct investment (FDI) flows in the South Caucasus countries (Georgia, Azerbaĳan, Armenia) against the background of the current Covid-19 pandemic. According to the conclusion of the study: Due to the severe crisis in the world economy, in 2020 the world gross domestic product (GDP) decreased by almost 3 trillion US dollars (compared to the previous year); The volume of foreign direct investment (FDI) also decreased sharply - in the world - by 39.4%, in developed economies by 65.5%, including in the EU - by 79.7%, in developing economies - by 71.1%, and in transition economies by 75.8%; The share (%) of foreign direct investment in GDP in the South Caucasus countries was the highest in 2007, and recently Georgia has the higher rates. Without foreign investment, the economies of the transition countries won’t be able to make rapid progress, although such investments, along with development, such type of investments are followed by the acquisition of relevant property, capital outflows from the recipient countries, and thus moderation in their attraction poverty, and etc. Negative indicators; The economy found itself almost entirely in the grip of a pandemic, which required a sharp strengthening of the state’s regulatory role; Among the countries of the South Caucasus, the largest decrease in foreign raw materials; In Georgia, after a sharp decline in foreign direct investment, in the second quarter of 2021 (compared to the previous quarter), this figure increased more in agriculture and fisheries, in manufacturing and energy sector, in the foreign direct investment financial sector has the highest share (35.0%), energy (27.8%) and manufacturing (19.9%).