The work deals with the Georgian maritime discourse in different time ranges. It shows the impact of dominant languages on verbal communication of Georgian seafarers at different times and their trace not only in oral but in written languages.

The research is connected to the very topical issue today, the purity of the Georgian language that is highly debatable among linguists. Language, language system, language policy is a complex phenomenon, study of which is inexhaustible and comprehensive. The work aims to depict the state of the Georgian maritime discourse, existing problems and to review the ways of solving them. Accordingly, it sets the following goals: to review the maritime discourse, identify barbarisms and neologisms, make a contrastive analysis of the examples found, present the impact of the globalization role.

The synchronous and diachronic approaches used in the study reveal the influence of Russian and English on the Georgian maritime discourse. Nothing can stop the process of entering and establishing new lexical elements in a language. It is a continuous factor, but not all the words are capable of entering the base language, most of them disappear with time passage. Language in general has the ability to protect itself. 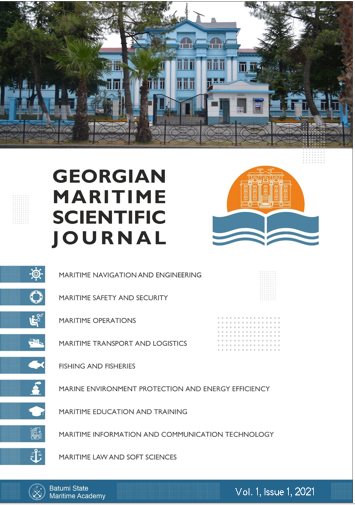