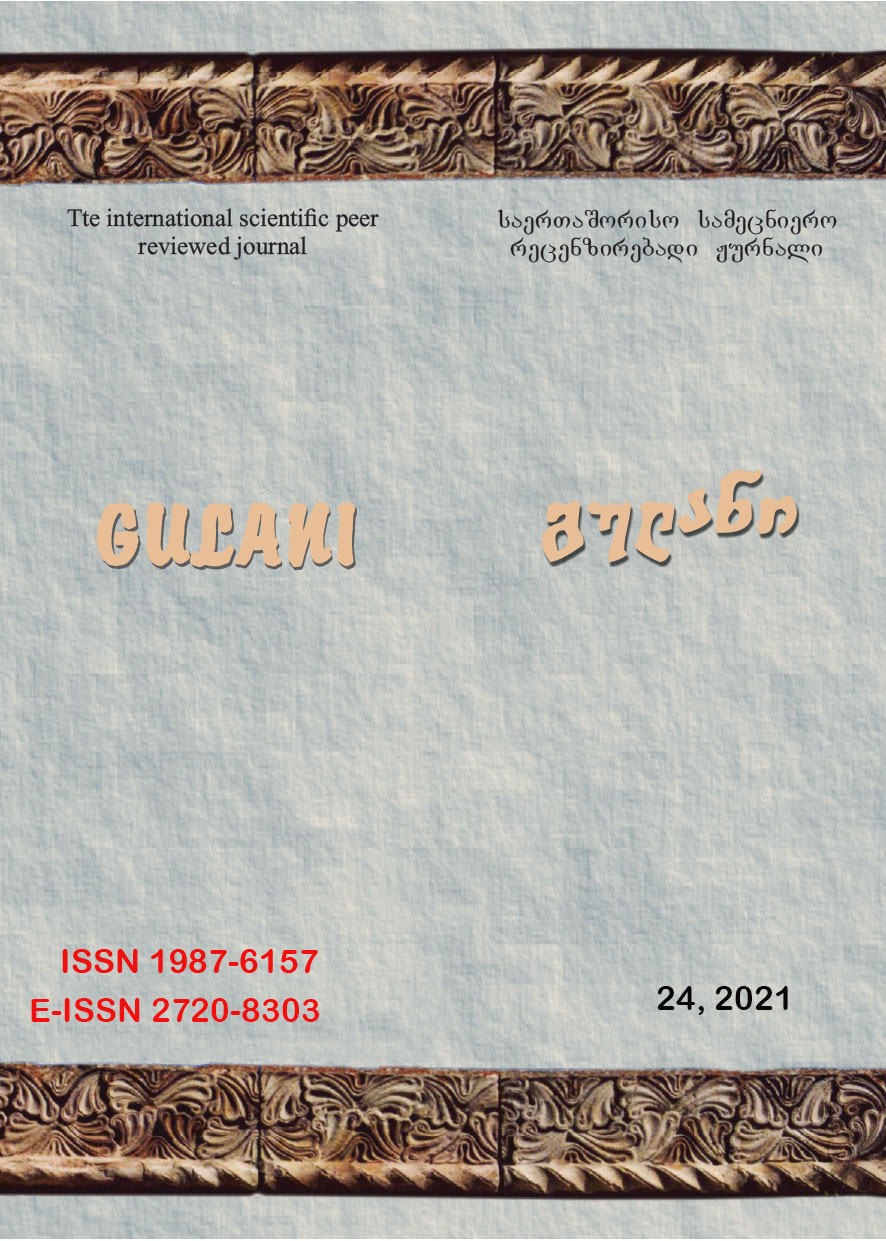 The Council of Florence is one of the most important events of the Middle Ages, which went beyond the relations between the two churches, West and East, Vatican and Constantinople, that decided not only the fate of Constantinople, but also wrote the history of later centuries and epochs, changed the geopolitical situation, the political subjects on the world map, created a new reality.This reality was dramatically reflected on Georgia. A few decades after the fall of Constantinople, Georgia was divided into five kingdoms.It was indeed an internal systemic problem, but the current global change has also had a negative impact on such a result.

Georgia, as part of the world, the Gulf of Christians in the Muslim world, actively participated in the congregation. The country had its distinct position.As it is known, the Georgian representatives were not in favor of political union and their signature on this act was not recorded. Unfortunately, there is very little information in the Georgian written sources about the Council of Florence.The work "Council of Florence" is a translated monument, which describes the reason, sequence and result of the congregation.It is true that nothing is said there about the Georgian representation of the council, but as a source reflecting this historical event, it is quite important from a source-scientific point of view.