The article discusses the usage of English metaphorical proverbs in the fictional texts in both usual and occasional meanings, resulting the variations in their evaluative semantics under the influence of context. The usual use of proverbs implies its usage in a universally recognized, or systemic, meaning that is recorded not only in the dictionaries but also in the consciousness of the nation. In the case of occasional use, the universally accepted meaning of a proverb changes with the influence of context, as a result of which it acquires a specific, individual content. The topics of English proverbs are so diverse that almost any situation can be adapted to this or that proverb. Metaphorical proverbs describe human emotions and different areas of life experience. In the context of fiction a proverb can acquire a new, non-traditional meaning and change the semantic class, hence the context influences the evaluative essence, depending on the values of the person who uses the proverb and from whom the evaluation comes. 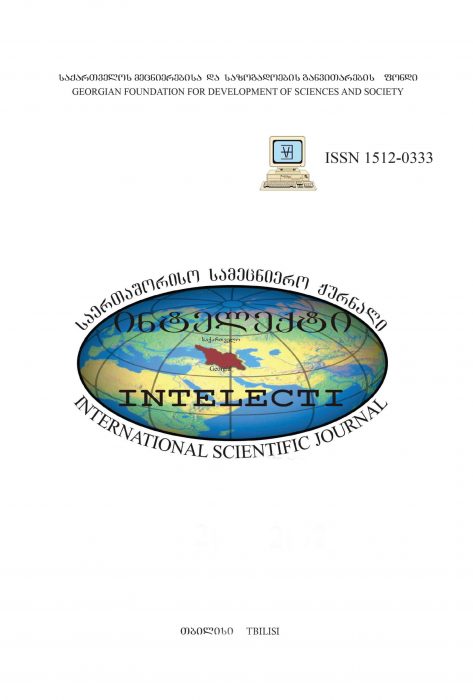