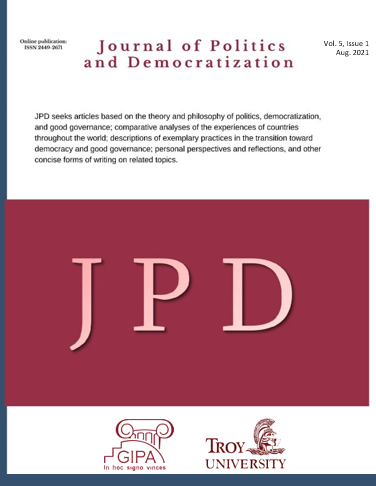 
Lazic War (541-562 CE) is one of the largest conflicts ever happened in the Caucasus, between the most powerful empires of late antiquity – Byzantine empire and Sasanian Iran. Lazica, the modern western part of Georgia, was under Byzantine influence, but the Sasanians, after the occupation of the Iberian (Kartlian) kingdom in the first half of the 6th century, tried to conquer Lazica to gain a strategic position on the shores of the Black sea against their main rivals, the Byzantines. Lazian kingdom, which at this time was under the influence of the Byzantine empire, stood between the two major powers of the Mediterranean and the middle east. Mostly as the Byzantine allies, the Lazi fought against Iran and only in certain circumstances they were under the Sasanian banner. The article examines the Lazian army before and during the Lazic War, their numbers, armament, and organization.