Chronological frameworks and periodization of the history of new Georgian literature

Since the Soviet Union ceased to exist, art in general and literature in particular have been freed from ideological clichés. It became necessary to break free from the dogmas acceptable to the Marxist formality of various methodologies and theories. Release. Due to the mentioned circumstances, the present article expresses the opinion about the new periodization of the new Georgian literature. Which, in the author's opinion, more clearly reflects the trends and stages of development revealed in the literature of the mentioned period. 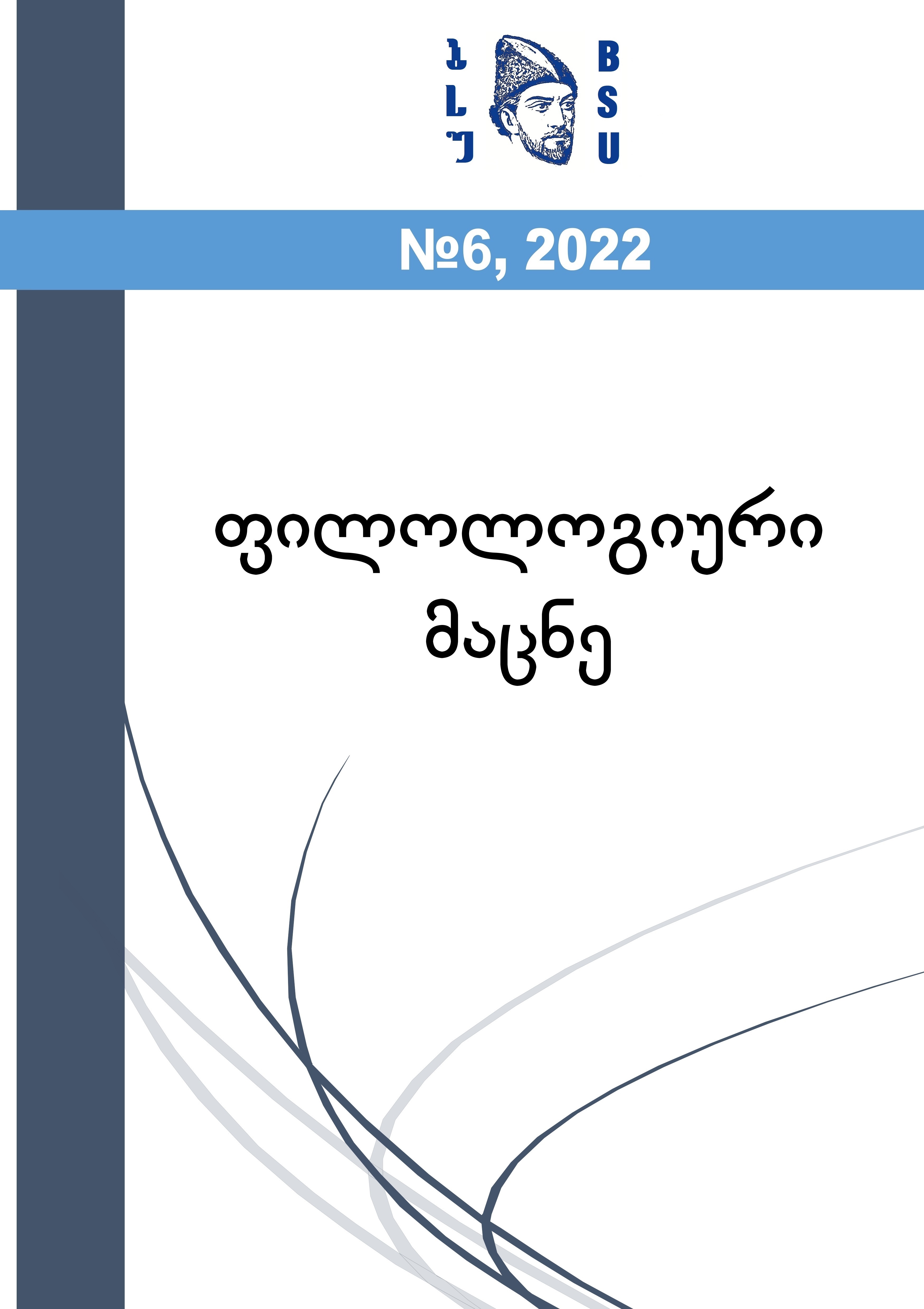